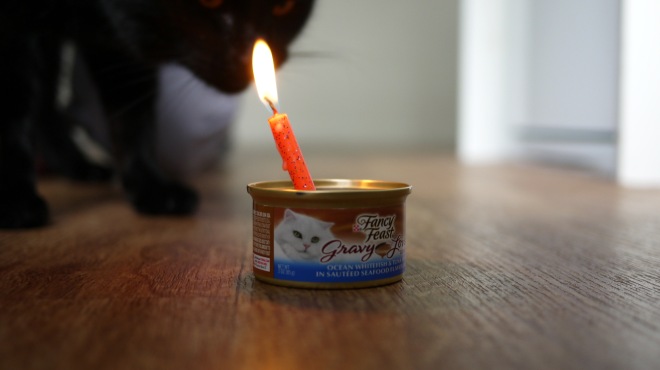 If you only ever see one move named after the number that comes after eight but before ten make it this one (not this one). Another animated film that is NOT for small children (Coraline, I’m talking about you too), 9 is set in a post apocalyptic world with World War 2 aesthetics. The earth has been wiped out by machines and their toxic gas. At least 3 corpses are seen and 2 hideous robot/skull hybrids. It was creepy even for a wordly-wise almost 30 year old such as myself. Had I been viewing with anyone aged 10 and under I predict a sleepless night would have been on the cards.
9 is a little robot with a sack body. He wakes up in his inventor’s workshop to find the world has been destroyed. He meets up with some other little robots like him (named 1-8 of course). Their mission in life is to keep away from “The Beast” a horrible mechanical cat with a skull for a head. 9, in his curiosity, awakens “The Brain” who is the intelligent robot that had created The Beast. The Brain also has a nasty habit of killing small sack-bodied robots like 9. 9 and his friends must then try and destroy The Brain if they are to have any peace.
The animation is fabulous and the World War 2 references are very effective. The story is engaging with an interesting ending. I am not sure what Elijah Wood or Jennifer Connelly added to it – anybody is fine to voice animated features in my opinion but the latest trends insist on using famous actors that you would cast to visibly act in your film to instead verbally act in your film. A great little film with warnings about the dangers of technology – Dave, this conversation can serve no purpose any more. Goodbye. 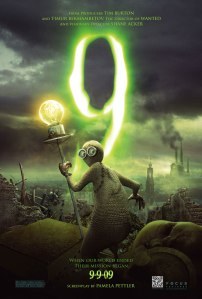